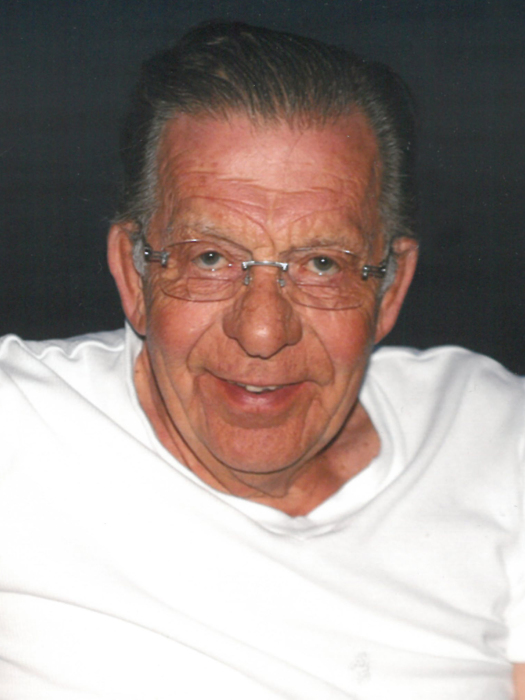 Charles “Chuck” Edward Towner, of Sierra Vista, AZ and Alexandria, MN died on Wednesday, September 12, 2018, at the St. Cloud hospital, at the age of 79.

In honor of Chuck’s request, no services are being planned.

Chuck was born on March 31, 1939, in Rochester, MN to Richard “Doc” and Evelyn (Peterson) Towner.  After Chuck’s mother passed away, Doc remarried and Chuck was raised by Doc and Wilma (Bohmke) Towner in Alexandria, MN.  Chuck was confirmed at First Lutheran Church and graduated from Central High School in Alexandria, MN in 1957.  Chuck attended various colleges and was in the U.S. Navy Reserves.  On October 11, 1967, he married the love of his life, Diana Oberg, in Las Vegas, NV.  They were blessed with 50 years of marriage and two children; Jeff and Kevin.

Chuck had a lifelong love of cars and everything that entailed.  He enjoyed collecting memorabilia, antique cars and going to car auctions.  He loved spending time at the lake and taking his American Skier boat out for a cruise.  He relished a good game of cards with his friends.  He had a quick wit and his eyes sparkled when he was pulling your leg.

Chuck was preceded in death by his parents and son, Kevin.

Memorials are preferred to the organization of the donor’s choice.

To order memorial trees or send flowers to the family in memory of Charles “Chuck” Towner, please visit our flower store.
Send a Sympathy Card