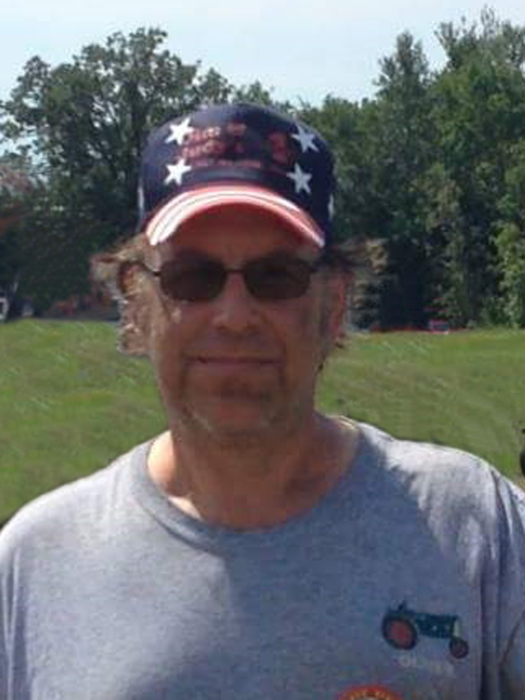 A funeral service will be held at 11 a.m., Wednesday, March 6, 2019, at Mt. Calvary Lutheran Church in Miltona with Rev. Terry Finnern officiating. Music is provided by organist, Deb Joachim and vocalist, Shelley Luedeke. Interment is at the church cemetery.

Visitation is 5-8 p.m., Tuesday, March 5, at Lind Family Funeral Home in Miltona and will continue one hour prior to the service at the church.

Brent Jon "Spot" was born on November 28, 1961, to Glen and Karen (Anderson) Kuhnau in Lakefield. He was baptized at Immanuel Lutheran Church in Lakefield and confirmed at Mt. Calvary Lutheran Church in Miltona. Brent attended elementary school in Miltona and Alexandria and graduated in 1981 from Jefferson High School in Alexandria. Following his education, he worked for Fingerhut for 20 years and was employed at Pope Douglas Solid Waste Management for the past 16 years. He was a member of Mt. Calvary Lutheran Church and Spruce Hill Foundation. Brent enjoyed participating in tractor and lawn mower pulls and snowmobiling. He especially enjoyed watching NASCAR and had taken several trips with Hart Travel Bus Tours to see races across the country. Above all, Brent loved spending time with family and was known to most of them as, “Uncle Brent.”

He was preceded in death by his father, Glen; and his maternal and paternal grandparents.

Brent is survived by his mother, Karen Kuhnau of Miltona; sister, Deb (Al) Worlie of Cambridge; two nephews, Jon (Kim) Worlie of Minneapolis and Jacob (Karolanne) Worlie of Alexandria; and many aunts, uncles, and cousins.

To order memorial trees or send flowers to the family in memory of Brent Kuhnau, please visit our flower store.
Send a Sympathy Card